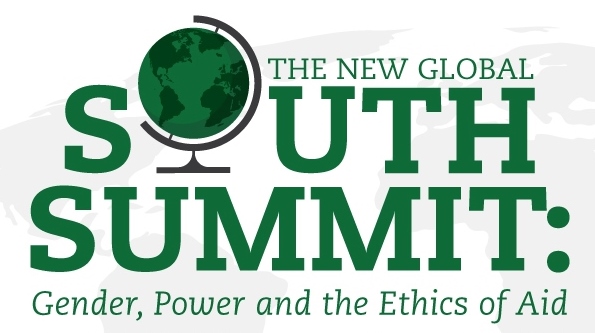 The New Global South Summit at USC Upstate brings together students, faculty, staff, and the Upstate community to explore and celebrate the important ways that our local lives intersect with the wider world. Our Upstate region is becoming increasingly global through a booming international economy, global cultural exchanges, demographic changes, and growth in many ways. USC Upstate is committed to preparing students to participate as responsible citizens in a diverse, global and knowledge-based society by increasing students’ awareness of global perspectives and partnerships with the education, corporate and service organizations of the Upstate.

The Annual New Global South Summit event highlights the work of scholars from a variety of disciplines, languages, and global experiences to bring the world into our own backyard. The inaugural conference in 2016 was covered in The State newspaper.