With a state-of-the-art computer lab (Creative Cloud suite) and film classes taught by faculty with major publications and film credits, USC Upstate Film Studies recognizes the importance of film and video genres in entertainment, marketing, and communication worldwide. From YouTube and Facebook Video to advertising short films, video-pushing search algorithms, and more networks than ever for sharing feature-length videos and serials, video is the medium of the 21st century.

Film students can add film production, editing, writing, and analysis skills to any major at USC Usptate, or enroll in the English major, where you can apply as many as ten film courses to the major requirements.

The interdisciplinary minor in film studies recognizes the power of film as a medium, art form, entertainment, commercial industry, and serious area of academic study. The minor serves as an excellent complement to degrees in the humanities, business, education, and sciences and technology. Courses include film history, directors, genres, theory, and introductory and advanced instruction in film and video production and editing.

Students have used their experience with film courses to create marketing videos for local non-profit organizations and companies, to contribute to short film festivals, and to complete internships that have launched careers in broadcast media and the film industry. 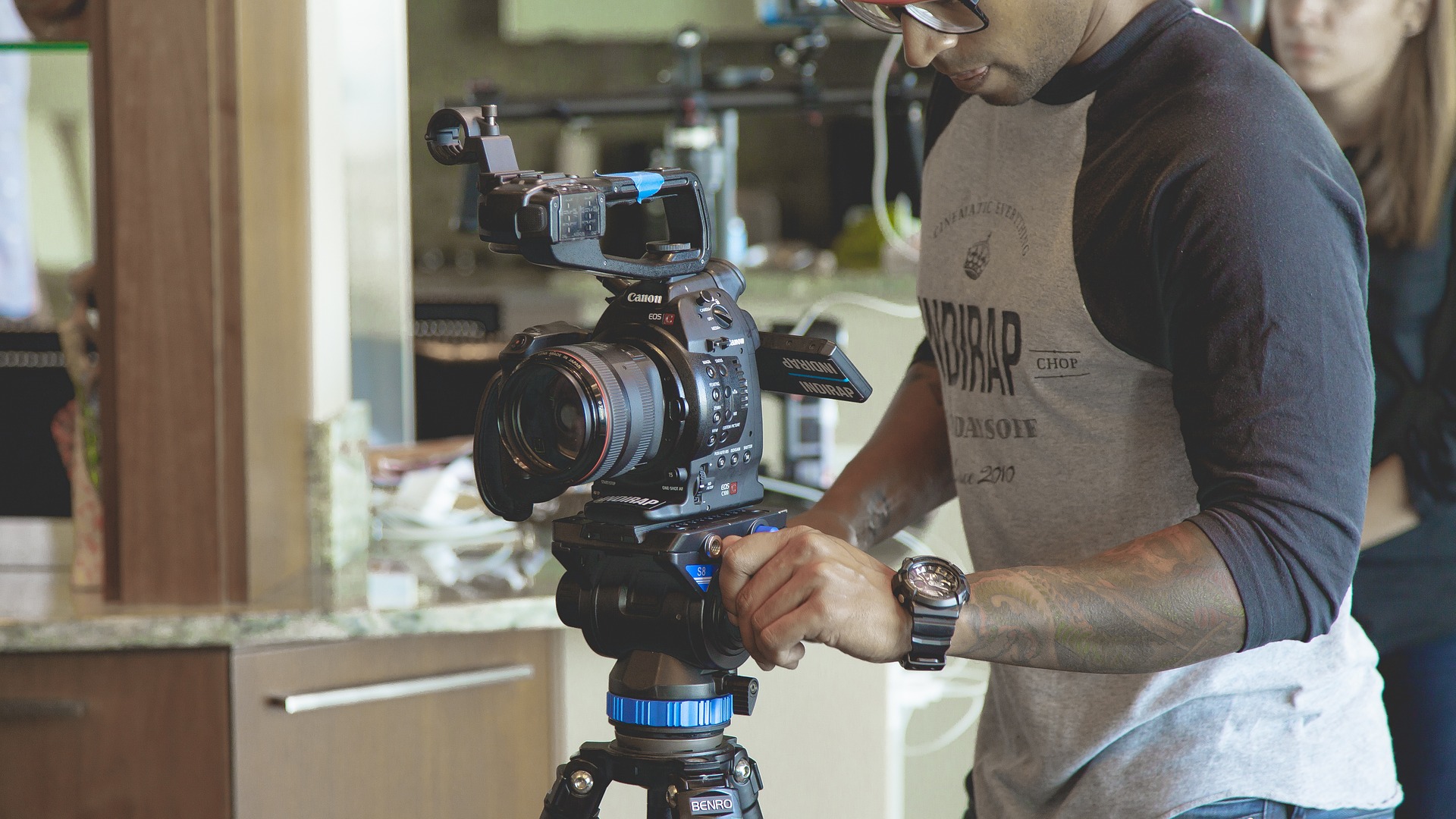 The minor in Film Studies will require a minimum of 18 hours, with 15 hours of upper-division courses, including Introduction to Film and History of Film. Film courses appear in the course catalog under FILM. New special topics courses are offered every semester, including Comic Book Superheroes in Film, Screen Writing, and Reviewing Films in Writing and Other Media.

For more information, visit the College of Arts, Humanities, and Social Sciences.