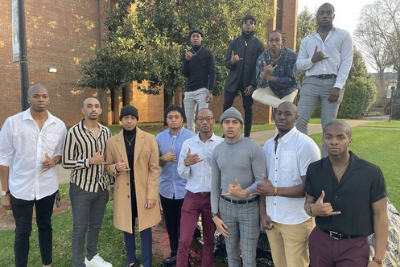 Since its founding on Dec. 4, 1906, Alpha Phi Alpha Fraternity, Inc., has supplied voice and vision to the struggle of African-Americans and people of color around the world.